JSON Web Tokens (JWT) are a standard way of representing security claims between the add-on and the Atlassian host product. A JWT token is simply a signed JSON object which contains information which enables the receiver to authenticate the sender of the request.

Structure of a JWT token

Once you understand the format, it’s actually pretty simple:

You shouldn’t actually have to do this manually, as there are libraries available in most languages, as we describe in the JWT libraries section. However it is important you understand the fields in the JSON header and claims objects described in the next sections:

Your JWT library or implementation should discard any tokens which specify alg: none as this can provide a bypass of the token verification.

You should use a little leeway when processing time-based claims, as clocks may drift apart. The JWT specification suggests no more than a few minutes. Judicious use of the time-based claims allows for replays within a limited window. This can be useful when all or part of a page is refreshed or when it is valid for a user to repeatedly perform identical actions (e.g. clicking the same button).

The signature of the token is a combination of a hashing algorithm combined with the header and claims sections of the token. This provides a way to verify that the claims and headers haven’t been been compromised during transmission. The signature will also detect if a different secret is used for signing. In the JWT spec, there are multiple algorithms you can use to create the signature, but Atlassian Connect uses the HMAC SHA-256 algorithm. If the JWT token has no specified algorithm, you should discard that token as they’re not able to be signature verified.

Most modern languages have JWT libraries available. We recommend you use one of these libraries (or other JWT-compatible libraries) before trying to hand-craft the JWT token.

The JWT decoder is a handy web based decoder for Atlassian Connect JWT tokens.

Decoding and verifying a JWT token

NOTE: This example does not include any error handling. See AbstractJwtAuthenticator from atlassian-jwt for recommendations of how to handle the different error cases.

Decoding the JWT token reverses the steps followed during the creation of the token, to extract the header, claims and signature. Here is an example in Java:

This gives us the following:

JWT libraries typically provide methods to be able to verify a received JWT token. Here is an example using nimbus-jose-jwt and json-smart:

A query string hash is a signed canonical request for the URI of the API you want to call.

A canonical request is a normalised representation of the URI. Here is an example. For the following URL, assuming you want to do a “GET” operation:

The canonical request is

To create a query string hash, follow the detailed instructions below:

You should only need to read this section if you are planning to create JWT tokens manually, i.e. if you are not using one of the libraries listed in the previous section

Here is an example in Java using gson, commons-codec, and the Java security and crypto libraries:

If you already have an idea on stateless authentication and JWT then proceed with this implementation blog otherwise just go through the previous blog Stateless Authentication to get an idea.

As i mentioned in my previous blog JWTs can be signed using a secret (with the HMAC algorithm) or a public/private key pair using RSA.

Client can access the the resources from different applications. So to validate the token at applications, we require the secret or a public/private key.

Problems of validating the token in every application

Before jumping in to the flow and implementation let’s see why we have chosen this technology stack.

To achieve the stateless authentication we have chosen JWT (JSON Web Token). We can easily, securely transmitting information between parties as a JSON object. If we want to put some sensitive information in JWT token, we can encrypt the JWT payload itself using the JSON Web Encryption (JWE) specification.

Nginx+Lua is a self-contained web server embedding the scripting language Lua. Powerful applications can be written directly inside Nginx without using cgi, fastcgi, or uwsgi. By adding a little Lua code to an existing Nginx configuration file, it is easy to add small features.

One of the core benefits of Nginx+Lua is that it is fully asynchronous. Nginx+Lua inherits the same event loop model that has made Nginx a popular choice of webserver. “Asynchronous” simply means that Nginx can interrupt your code when it is waiting on a blocking operation, such as an outgoing connection or reading a file, and run the code of another incoming HTTP Request.

Note: If you don’t want to do fingerprint mismatch check and idle time out check, then you can simply ignore the Memcached component from the flow.

Client try to access the resource from the application with out JWT token or invalid token. As shown in the flow, request goes to the proxy server (Nginx).

Nginx looks for the auth header (X-AUTH-TOKEN) and validates the token with the help of Lua.

As token is not present or invalid, nginx sends below response to the client.

Now user has to login in to the system, So client will load the login page.

Client will send a request to the authenticate server to authenticate the user. Along with username and password client sends the fingerprint also. Here we are considering fingerprint to make sure that all the requests are initiating from the same device where user logged in to the system.

Authenticate server validates the credentials and create a JWT token with TokenId (random generated UUID) as a claim and this tokenId is useful to uniquely identify the user. And set the JWT token in response header (X-AUTH-TOKEN).

Add this dependency to your pom.xml to work on JWT

While creating the token you can set any number of claims.

And the JWT token payload looks like below. You can put what ever data you want like roles & permissions associated to him and so on…

Put TokenId as a key and user meta information like fingerprint, last access time etc… as a value in memcached which is useful to verify the fingerprint and session idle time out at nginx side using Lua.

Add this dependency to your pom.xml to work on Memcached

Fetch the token from response header and store it in local storage at client side. So that we can send this token in request header from next request onwards.

Now client access the resource from application with valid JWT token. As shown in the flow request goes to the proxy server (Nginx). With every request client will send a fingerprint in some header and consider header name as “FINGER-PRINT”.

Nginx validates the token. As token is valid, extract the TokenId from the JWT token to fetch the user meta information from memcached.

If there is no entry in the memcached with “TokenId” then Nginx simply senda a response as “LOGGED_OUT” to the client.

But in our case user is logged in into the system, So there will be an entry in memcached with TokenId. So fetch that user meta information to do the following checks.

Session idle time out :  While successful authentication of a user at authentication server side, we are putting configured session_idle_timeout of a user in memcached. If it’s configured as “-1”, then we simply skip the session idle time out check. Otherwise for every request just we check whether session is idle or not. If session is not idle, we update the last_access_time value to current system time in memcached. If session is idle then Nginx send below response to the client.

Once the request gone through the above mentioned validation logic, Nginx proxy_pass the request to the application.

Application sends a response of requested resource to the client.

How to achieve logout ?

There is a open question (unanswered) regarding how to achieve the log out at server side, if we go by the stateless authentication using JWT.

Mostly people are discussing about handling the log out at client side.

But i come up with a solution to achieve the logout at server side by make use of Memcached. 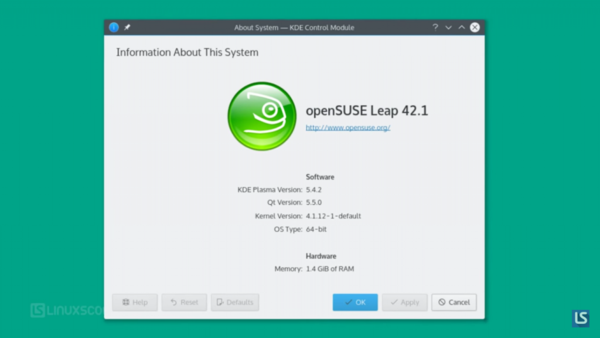 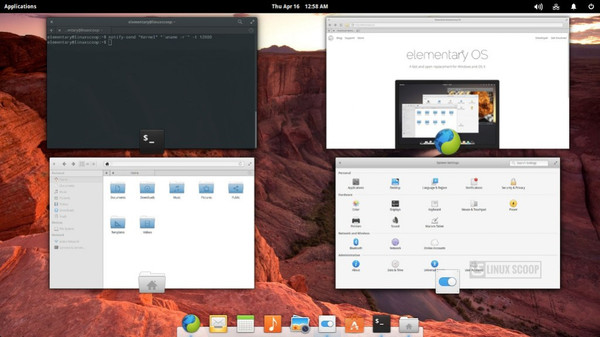 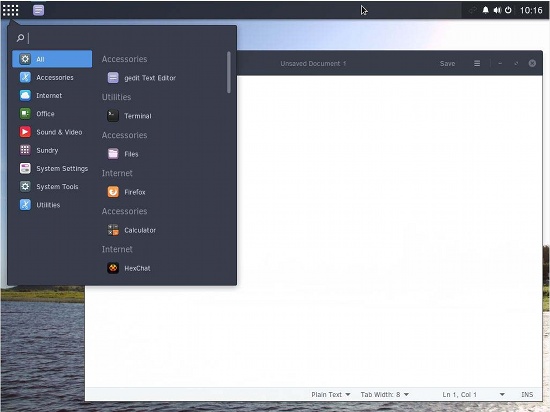 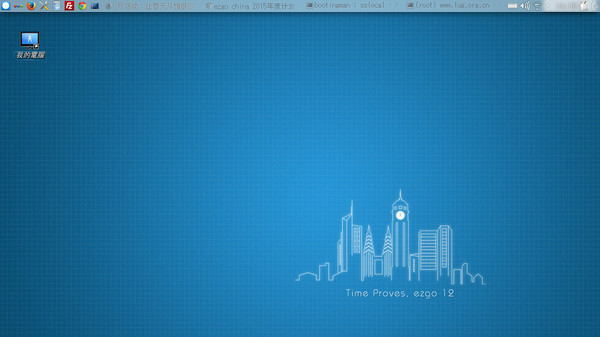 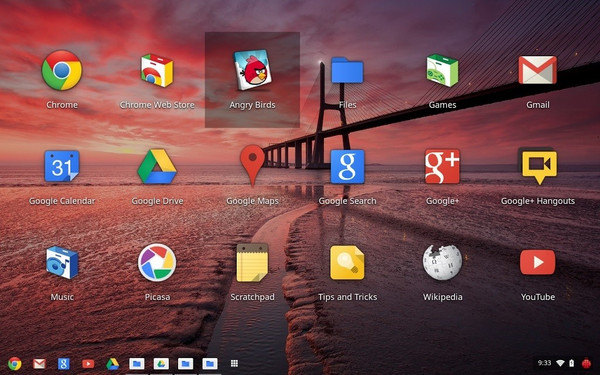 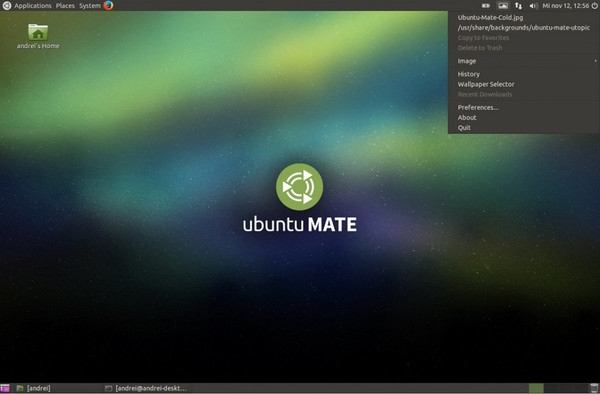 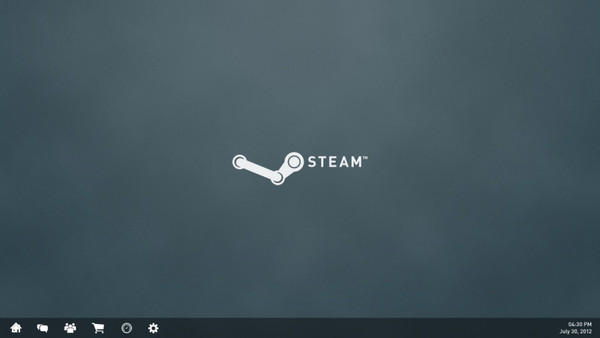 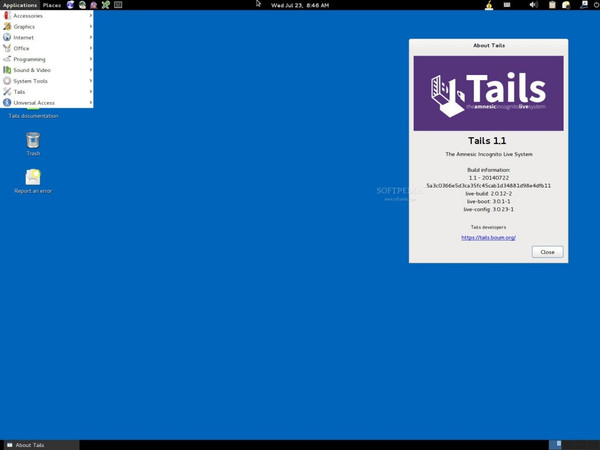 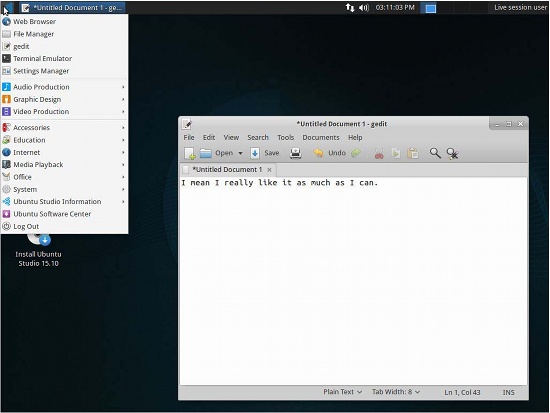 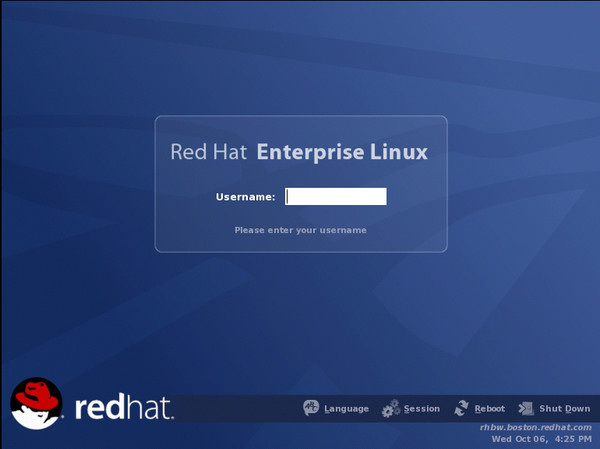